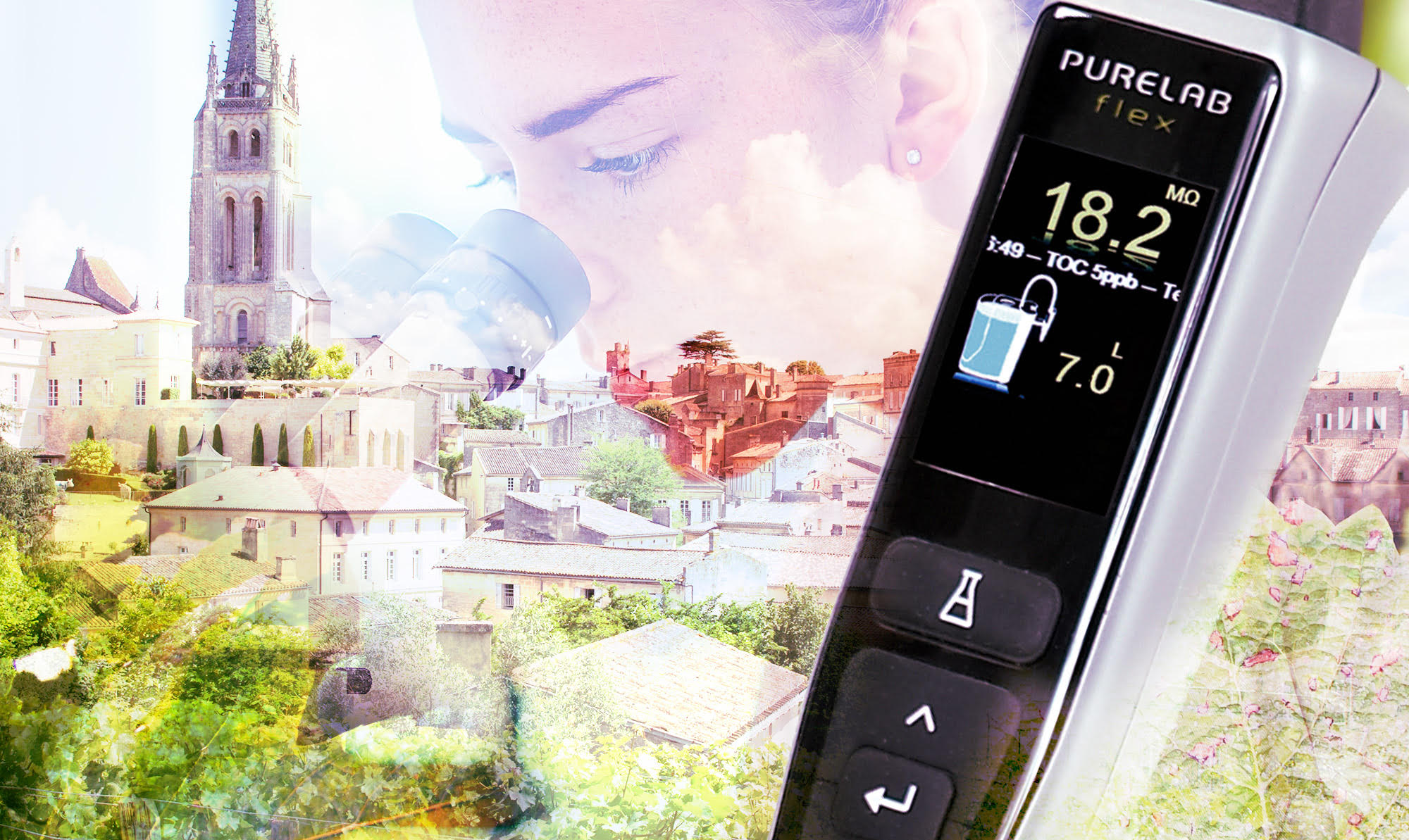 Could a grapevine by-product extract provide an eco-friendly alternative to synthetic pesticides for controlling downy mildew?

Grapevine diseases can cause a significant impact on fruit yield. Plasmopara viticola, also known as grape downy mildew, is one of the most destructive diseases of grapevines worldwide. This fungal-like pathogen produces oospores in late summer that can survive winter as in grapevine tissue, such as in dead leaves on the vineyard floor.

Controlling P. viticola is largely through the use of synthetic and copper-based fungicides. But the intensive use of these chemical pesticides is linked with environmental and health risks, as well as the risk of the pathogen developing resistance. And the long-term, repeated, and excessive applications of copper-based fungicides can result in their accumulation in vineyard soils with associated negative consequences – such as yield reduction or impact on the soil biota.

Plants have evolved natural defences – including producing chemicals called phytoalexins – which act against attacking pathogens. For example, stilbenes are a group of polyphenols produced by grapevines in response to an infection. Many of these substances, especially those that form oligomeric structures, are known to have high antimicrobial activity.

To reduce the reliance on synthetic chemicals, there is an urgent need for eco-friendly alternatives for controlling grapevine diseases. Sourcing stilbenes from grapevine by-products is attracting growing interest due to their potential for fighting diseases like downy mildew.

In a new study, published in OENO One, scientists investigate the protective effects of a grapevine by-product extract enriched in oligomerised stilbenes against P. viticola.1

The researchers prepared an extract from a mix of grapevine trunk and roots and then characterised its stilbene content using ultrahigh-performance liquid chromatography coupled with mass spectrometry (UHPLC-MS). The extract was particularly enriched in stilbenes (containing 470 mg/g), especially complex forms such as ϵ–viniferin and r–viniferin.

In a series of laboratory tests, the team then demonstrated the extract conferred protection to grapevines against P. viticola by displaying antimicrobial activities towards zoospore mobility and sporulation, and by stimulating plant defences. They then tested a formulated preparation that could potentially be applied in the field, showing this reduced the development of a variety of oospores that infect grapevine, potato, tomato and melon in semi-controlled conditions.

The team used analytical grade reagents and ultrapure water generated from an ELGA laboratory water purification system for these experiments – minimising the risk of introducing contaminants that might affect their results.

Developing active extracts based on stilbenes could offer a promising eco-friendly strategy for crop protection, and more particularly, for vineyard disease control.

The next steps will be to carry out greenhouse and field testing to confirm whether this natural extract can offer an environmentally-friendly option for controlling this common grapevine pathogen.

ELGA LabWater has been a trusted name in pure and ultrapure water since 1937. Our dedication to ultrapure and pure water is a guarantee that we will continue to provide the best solutions with the best service.